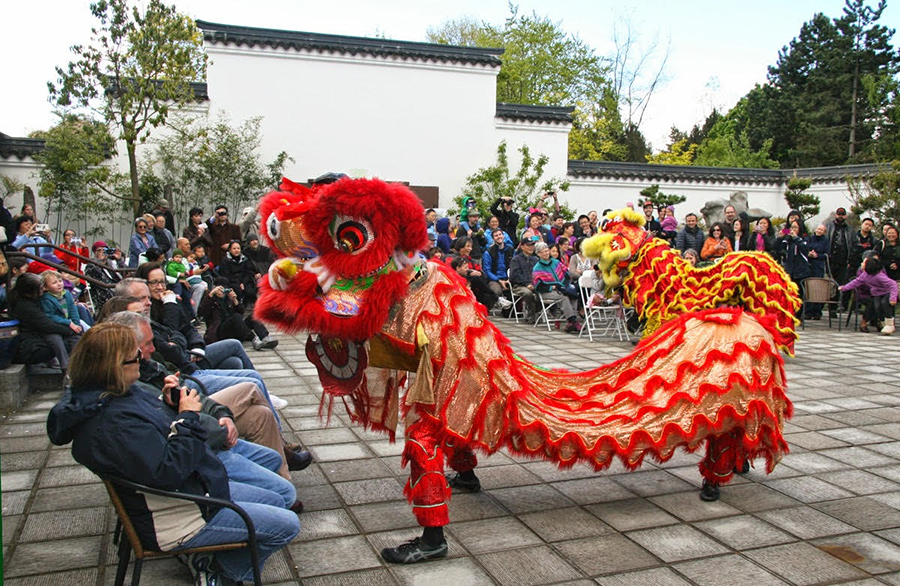 Elisabeth Miller was a founding member of the Seattle Chinese Garden, served on its board in its earliest years (the late 1980s and early 1990s), and was the chair of the horticulture committee that developed the master list of plants to be included in the garden. The organization remains committed to her vision of creating a Sichuan style garden in Seattle.

In 2010, the Miller Foundation made a substantial grant to assist with construction of the Knowing the Spring Courtyard, which includes the Elisabeth Carey Miller Garden. In the years since the Courtyard was completed, it has played a central role in hosting the annual Peony and Bamboo Festival. This photo was taken during the 2015 festival.